The last blog I noted the consequences of the Availability Heuristic or making quick conclusions based on limited information - which in that example and commonly in many others leads to Confirmation Bias - using selective perception to block out all evidence that does not agree with previously held beliefs.

Confirmation Bias is one of the most insidious and commonly affected maladies of our age. Especially in the age of social media echo chambers. In fact, in today’s world it is hailed as a virtue to be solidly entrenched in a position regardless of the facts and evidence; when in fact it may end up doing irreparable harm to our civilization.

In foundation repair diagnoses, I have seen this play out numerous times. Once a conclusion is reached, all the other evidence is systematically ignored or severely discounted. This seems to be true not just with the uneducated, but many times prevalent with professional engineers and other professionals- especially when they are called as an expert witness in legal matters. It then becomes painfully aware to everyone except the person affected of how his judgment has been skewed.

In the example provided in my last blog, the homeowner was presented with information from a variety of sources in which some of which led to opposite conclusions. Data that points in opposite directions is not uncommon and reaching the best interpretation requires looking at all the data dispassionately and rethinking our own position when more data seems to stack up in the opposite direction.

One of the best tools to counter this particular bias is to utilize clear headed peer review. As long as the participants do not engage in group think (covered in a future blog), alternate points of view backed by data and independent critical thinking.

We believe strongly that if an individual goes to a home and performs an on the spot evaluation, that the chances of reaching the right conclusions are greatly diminished if there are no independent peer evaluations.

In my Anchoring Bias blog entry, the example below was noted. 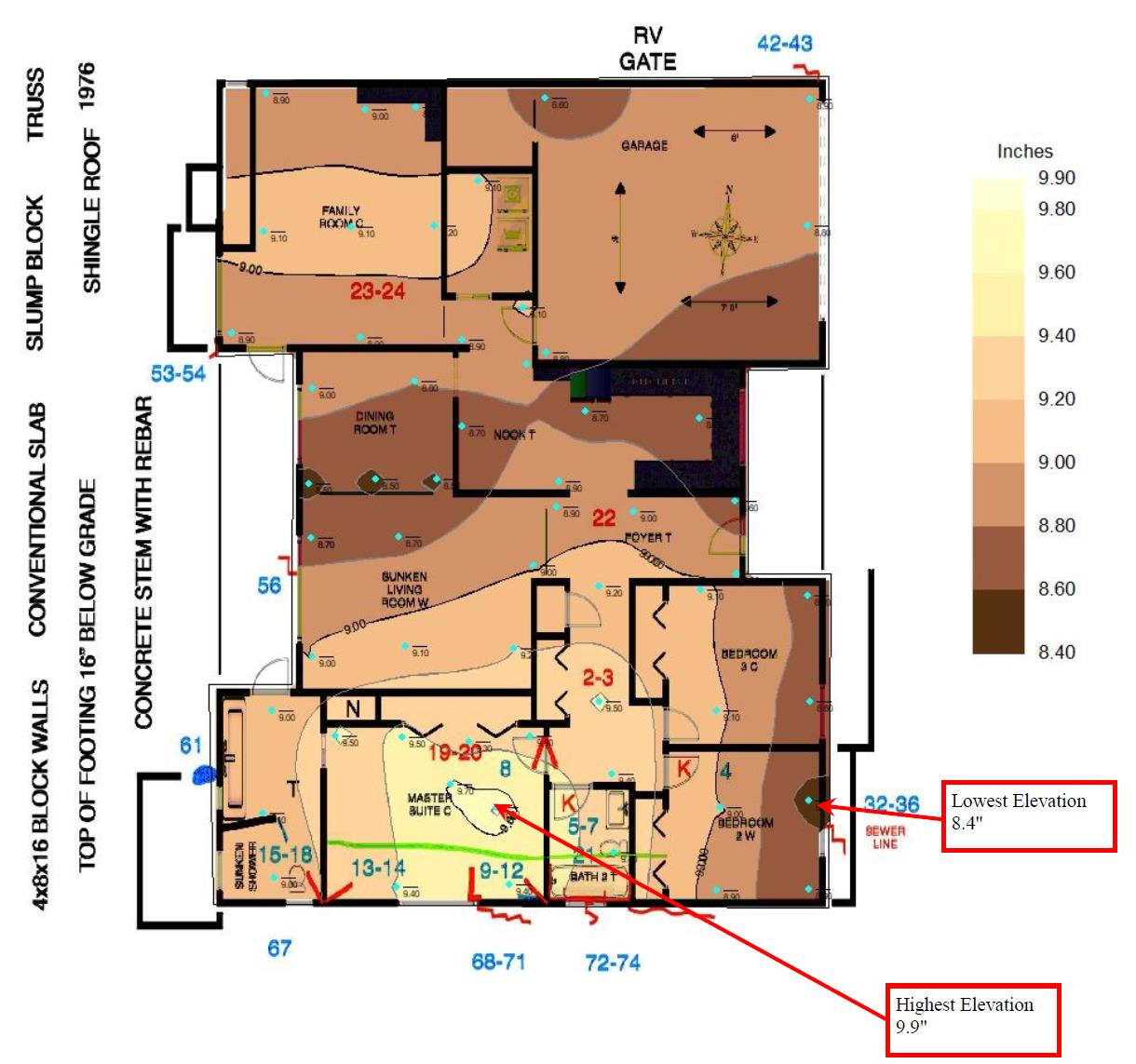 In this particular example, conclusions were reached several times that were not consistent with each other. Healthy debate, as new facts came out and as different ways to interpret the data were considered. We believe this to be the best way to reach the best conclusions. Many of the common human cognitive biases such as confirmation bias as well as others can be minimized or avoided by the judicious use of independent critical thinking minded peer review.

I want to hear from you - Join the conversation below!