The Hardest Job of My Life: Part 2

In Part 1 of this series, I showed a foundation lower project, not unlike many that we performed many times in the past…..but it has taken us over 4 months to complete… why? 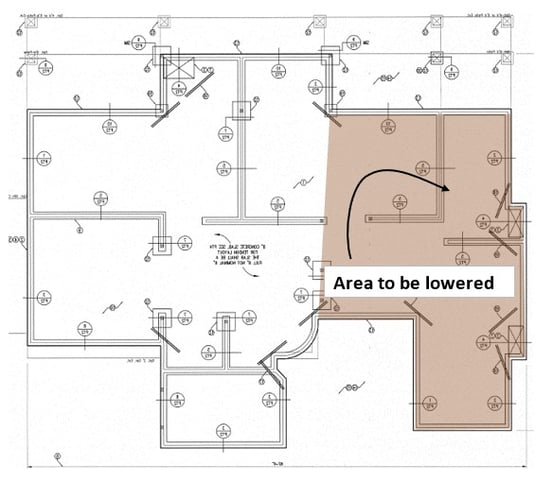 In the past we have use air excavation tools to remove the gravel layer underneath the slab of a post tensioned slab in order to lower it while the piles on the perimeter hold it up. ABC or sand and gravel are fairly easily removed with highly compresses air and high suction vacuums.

The 3 wrinkles on this project

So now you fully understand the primary challenges. This was information that was not fully known or appreciated in the early stages of the work.

Stay tuned for the sequence of events in Part 3!