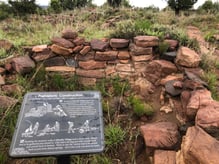 Ancient Innovation paved the way for all industries and foundation construction / foundation repair isn't any different.

In the heart of Arizona’s Gila County is the amazing Shoofly Village.  The former inhabitants of Shoofly Village are culturally related to the Salado and Hohokam Native American Tribes and were farmers, however little else is known about these truly innovative people.

These ruins were occupied roughly between 1000 and 1200 AD and provided shelter for as many as 250 people during peak use. Prehistoric construction innovations included a wall to protect the community as well as separate materials for the construction of the foundation and walls. These structures contained about 80 rooms and the foundation was built using sandstone.  Once the foundation was securely in place, wood and adobe walls were added.

Sprawling over 3.75 acres, the builders of this structure knew the importance of a strong foundation. 800-1000 years later, the foundation is still there and, in a few cases, still supporting partial walls.

See, a solid foundation makes all the difference! 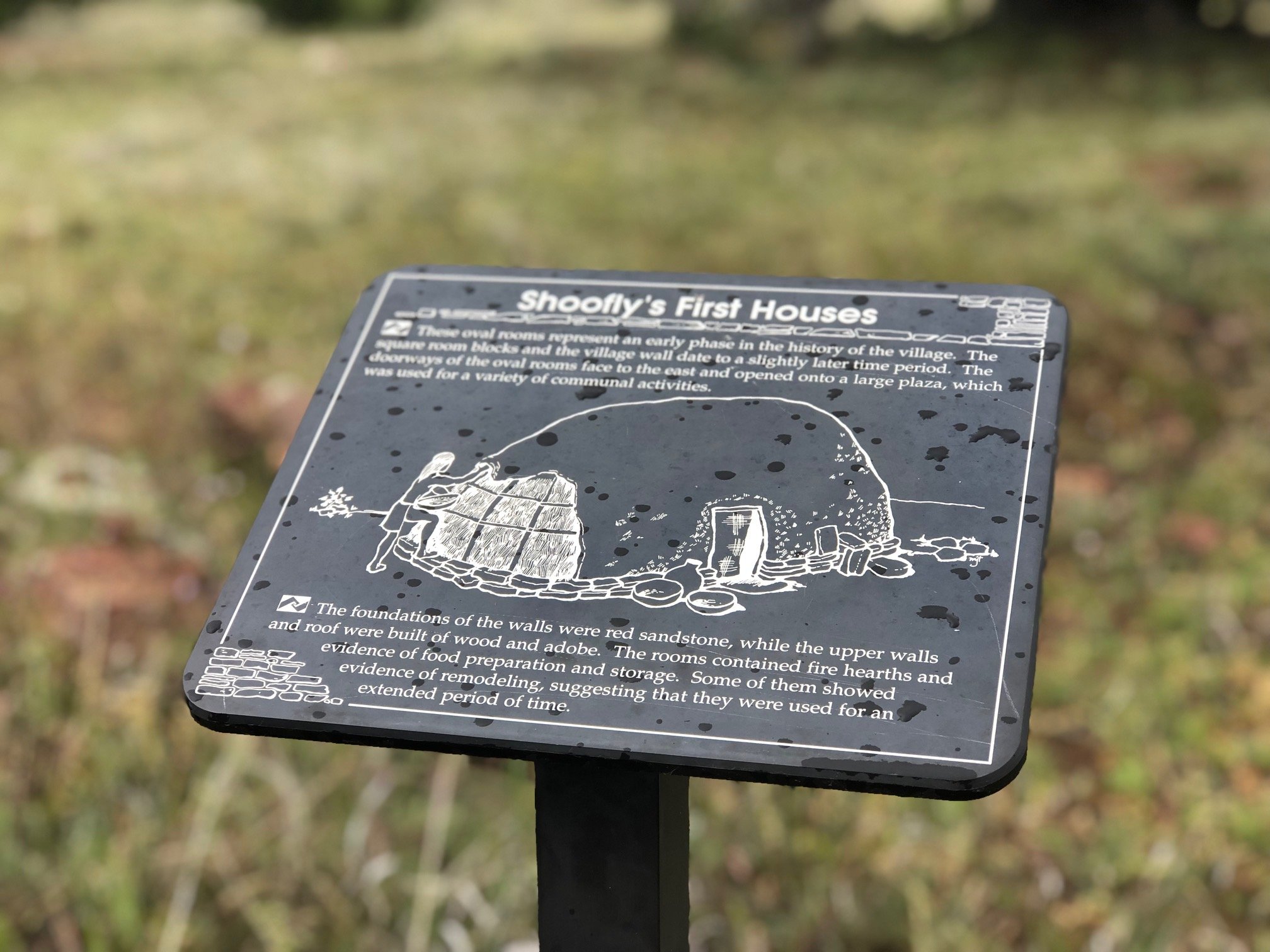