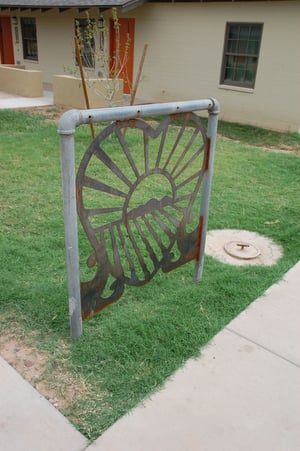 After installing over a thousand MoistureLevel® systems in the last 5 years, we have had requests to see if the system could be used to buildings safe from harmful chemicals in the soil under the foundation.  If the  MoistureLevel® Smart Foundation System works so well removing sub slab moisture, what other substances could it assist in remediating?

A few months ago, we finished a 301-unit remediation of harmful Benzene gas (Benzene is a natural constituent of crude oil). This was a multiyear project and we were incredibly proud to be part of this remediation.

In 1954, a housing project of 154 single family homes was built at 19th avenue and Pima Street for returning Korean War veterans. Over the years, this once charming neighborhood fell into disuse and obsolescence.  A few years ago, a private public partnership was conceived with the Coffelt-Lamoreaux Corporation. The idea was to renovate the homes, modernize them, rebuild the project with modern amenities, a community center as well as a park.

There was one problem; Benzene was discovered in the soil. The general contractor, Gorman Contracting, needed a solution to the problem. We worked with David Deatherage PE (Copper State Engineering) to design a sub slab depressurization plan to evacuate the Benzene gases under the existing foundations before it could enter the homes.

The project renovation was done over an 18-month time frame. As each home reached the appropriate stage. Steps included:

From what I can see this project is a raging success. Affordable housing on a former brownfields made safe with our patented MoistureLevel® system! 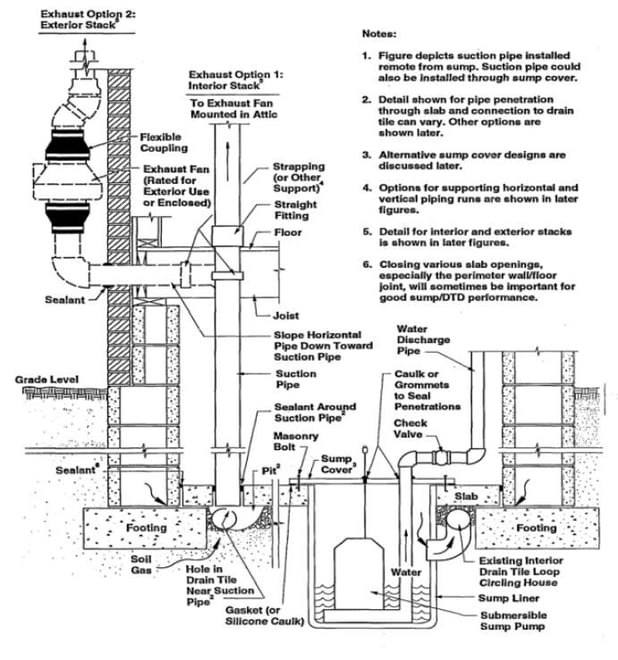